Annette has her paternal grandfather to thank...

...for her unusual surname. The word “Yashpon” (pronounced, “Jasch-pon”) is the Anglicized version of a Bessarabian name!

Originally from Leeds, Annette left England soon after finishing university and has made Continental Europe her home ever since. Now based in Berlin, Annette previously lived in Tours, France and in Regensburg and Munich, Germany. Over the years, she has acquired an eclectic mix of skills which stand her in good stead. Extensive cultural travel has benefitted her linguistic abilities whilst film and theatre work has clearly brought her proficiencies such as writing, directing, acting, singing, dancing and choreography.

When she’s not playing the piano or preparing for a stage performance, Annette finds time for various sports, which vary according to season. These include horse-riding, skiing, scuba-diving, yoga, meditation, hiking, jogging and 'Agility' with her dog, Ebony. She is also an aficionado of good food and drink, whilst dark chocolate with a minimum of 95% cocoa is always a must on her shopping list! 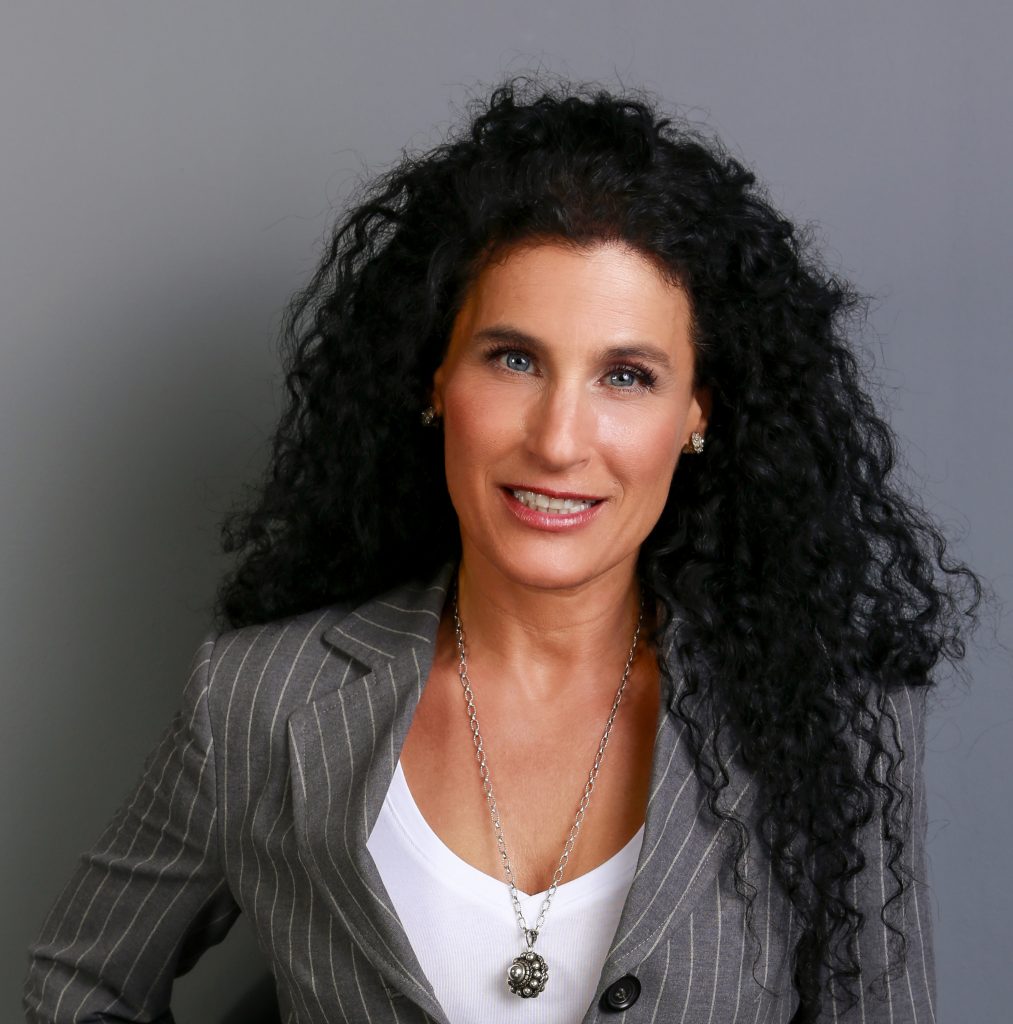 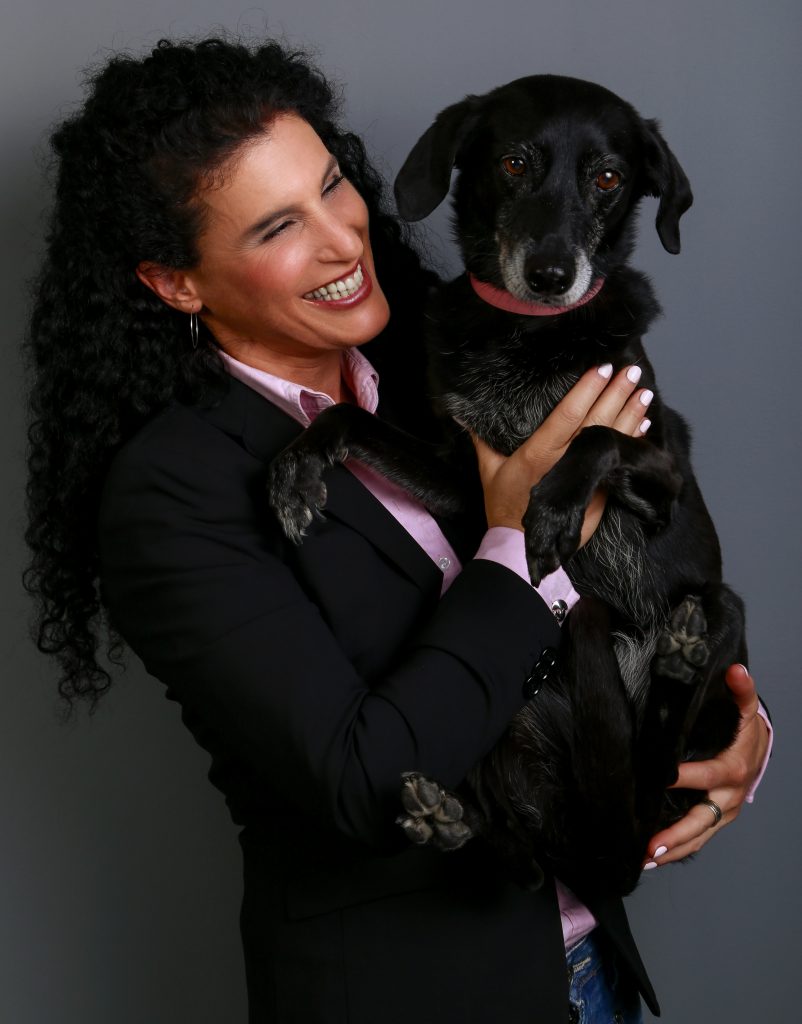 Annette has extended her area of work to share her over 15 years of knowledge and expertise with others as founder and director of No FoOol Communication. Professionally qualified, she and her colleagues coach and train independent thinkers to overcome any problem in their inner world so they can gain powerful communication and value in their business and life.

Need to show someone?